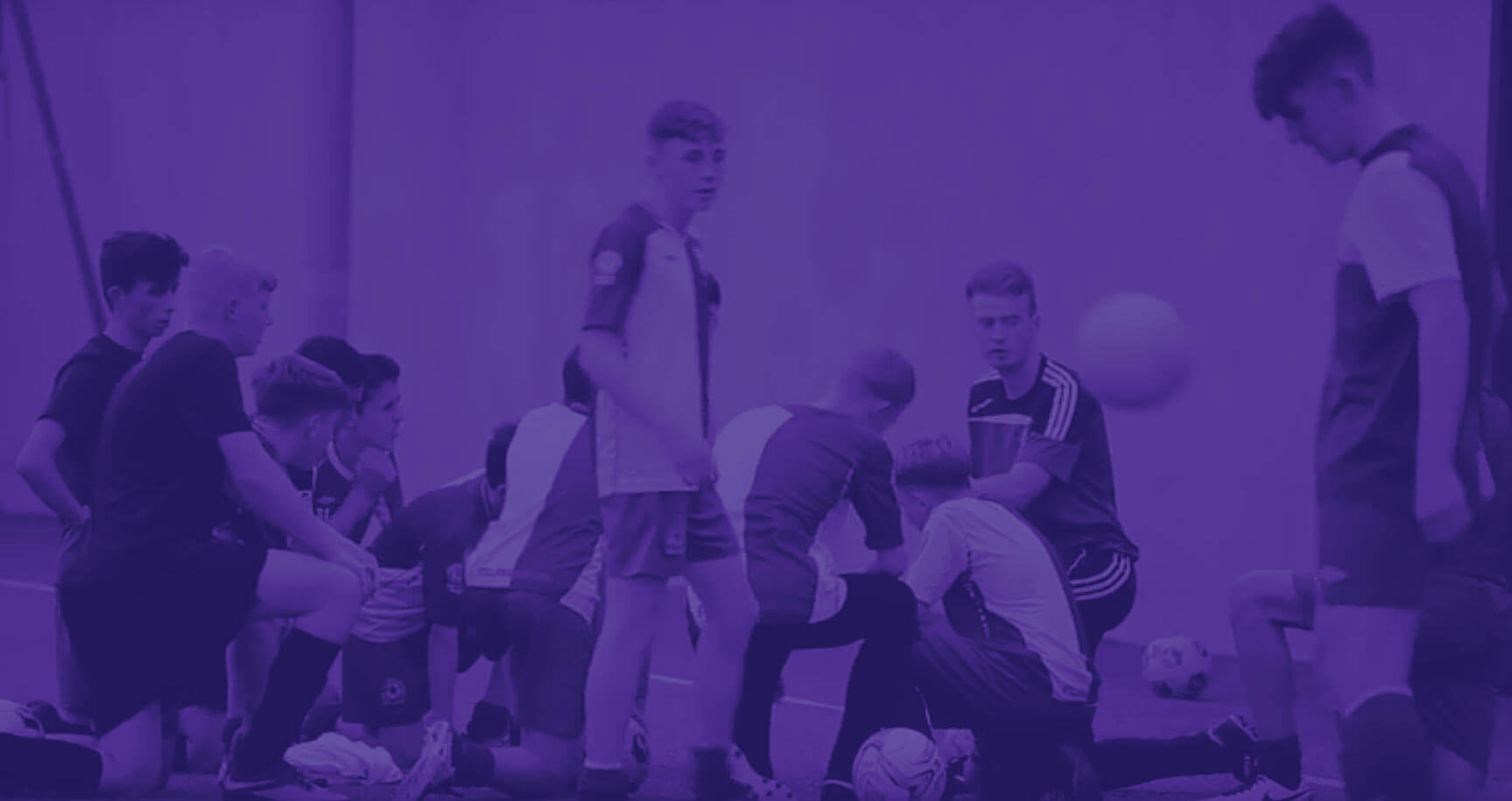 They’ve given us John Giles, Gerry Daly, Eoin Hand, Stephen Carr and Eamon Dunphy – all of whom have made a significant impact in top flight English soccer, with John Giles going on to establish himself as a true legend of the global game. They also gave us Ronnie Whelan Senior, father of the former Liverpool captain.

And if that were not enough, then Stella Maris FC can also claim credit for that Stephanie Roche wonder goal, which saw the young woman nominated for the prestigious 2014 FIFA Puskas award, in which she was runner up to Real Madrid’s James Rodriguez.

Quite a catalogue of achievement for a club founded in 1943 in Dublin’s North Inner City and based just off Richmond Road.

Not surprisingly, Stella Maris FC has enjoyed some remarkable success at national level and is renowned for the way it nurtures youth talent. A remarkable 45 club players have been capped for the Republic of Ireland over the years.

In short Stella Maris has made, and continues to make a hugely significant contribution to community life in its own locality and well beyond.

The club’s structures, systems and facilities are a treasured social asset that enrich the life and life chances of hundreds of children annually.

John Giles, now the club President speaks warmly of the formative role Stella Maris played in his life and development.

”It is a wonderful club, and without Stella and the Dublin Schoolboy League providing football, we wouldn’t have been able to go on and achieve what we did in the game.

In recent years, the club embarked on a process of development in order to upgrade the facilities and structures on offer, especially the development of a high quality all-weather pitch.

When Stella Maris approached Clann Credo for loan finance, we immediately saw the importance of investment in such a vital piece of community and social infrastructure.

”It is of the same standard as you would find in the Premiership and major Spanish clubs.

”When we were young, we played football on the street. I would have loved to have played on a pitch like that.

Perhaps in years to come Clann Credo can lay a tiny claim when the next Roche or Giles emerges from the ranks of this fantastic sporting institution.

Social Finance Foundation was pleased to provide the funding to Clann Credo for the project.