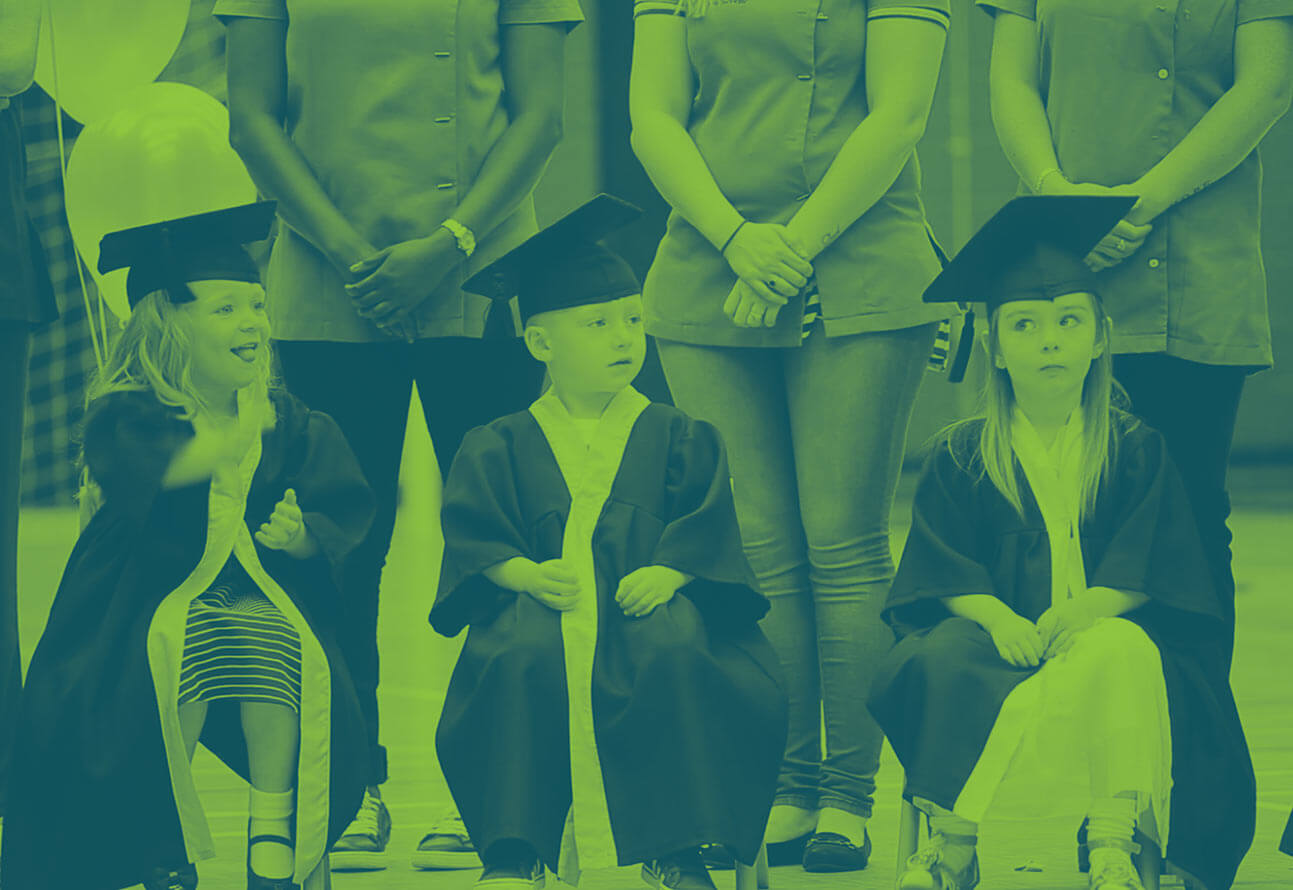 Dublin in the 1980s was a city plagued by unemployment, official neglect, social exclusion and drug abuse. But it was also a city characterised by deep wells of communal pride in some of the areas worst affected, allied with a readiness to step in where the state was absent.

This was the genesis of the North Wall Community Development Project (NWCDP), one of a myriad of local groups that mushroomed around the city in response to the problems in their respective communities.

The NWCDP began life in 1985 as the North Wall Women’s Centre and was awarded Community Development Project status in 2007, with a key focus on tackling social exclusion.

Over the intervening three decades, the group has overseen the development of a purpose-built women’s centre and currently employs some 50 full time and part time staff.

The NWCDP is now a key part of the social and economic infrastructure within the communities it serves, providing a range of critical services, including: childcare, community employment, work experience programmes, skills training and healthy lifestyle courses.

It also serves as a focal point for a range of related services and activities.

In late 2014, an unfortunate combination of circumstances saw the organisation suffer a serious financial shortfall that, left unchecked, could have seriously undermined its capacity to continue operating.

Given the long-term prospects of the organisation and its critical role in the local community, that support was forthcoming and the NWCDP is now on a more secure financial footing.

Social Finance Foundation was pleased to provide the funding to Clann Credo for the project.