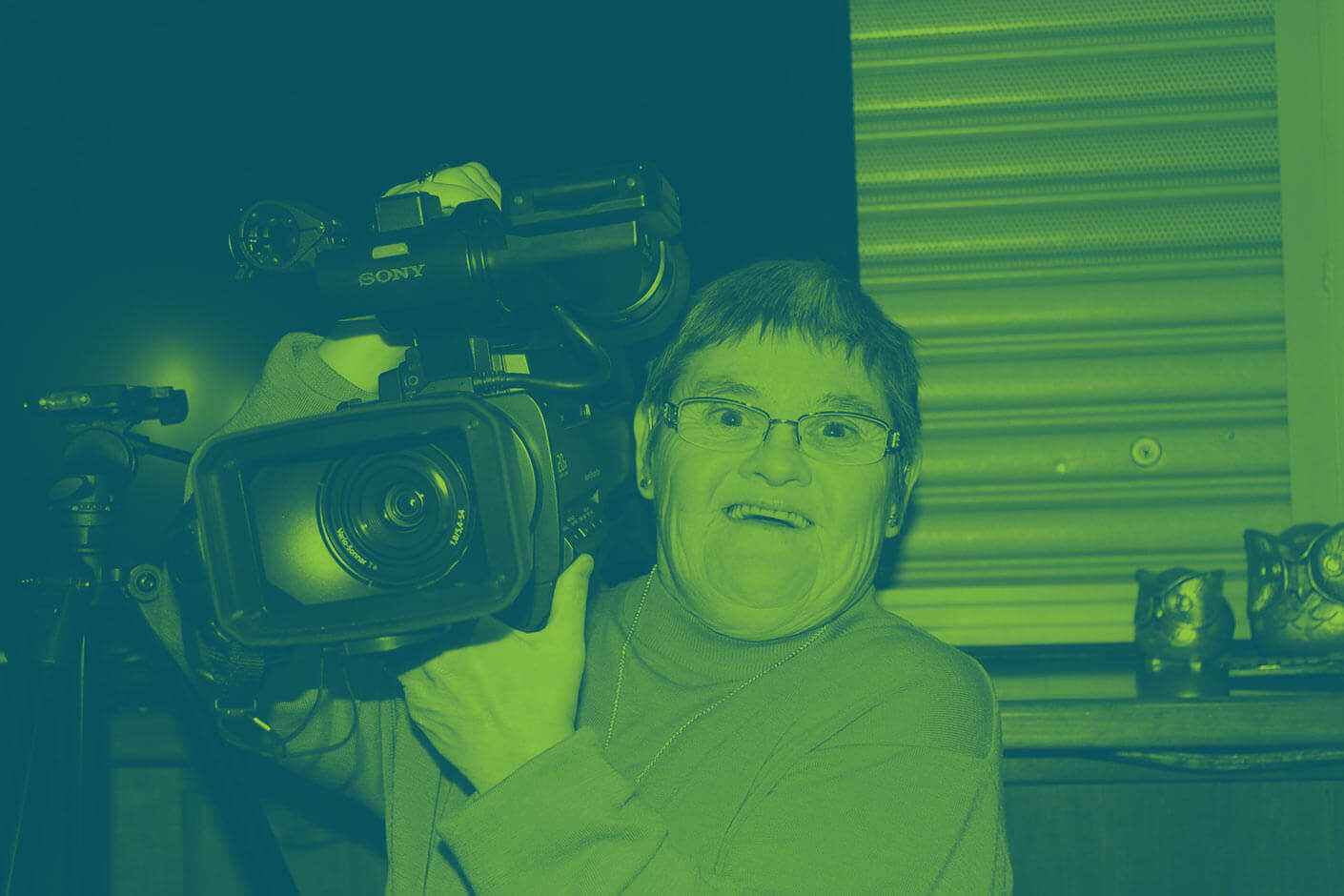 With help of a UCIT (Ireland) bridging loan funded by the Social Finance Foundation, Ablevision was able to proceed with a cross border documentary film production, pending the receipt of an RDP grant.

Having discovered from a Boston based programme, the role of Media Training in enabling those with Intellectual Disabilities (ID) to promote their feelings, a number of parents who have children with ID, established the group in Dundalk in 2011.

In 2012 they held an international Film Festival in Drogheda for films made by or about persons with ID.  In 2012 they also held a summer camp on film production techniques which was broadcast on SKY Channel 212.

The applicant group are about to commence two projects. The first is a three month training course in camera techniques with 12 participants which requires a full range of technical equipment.  Louth Leader Partnership has approved funding for capital expenditure to source new equipment.  The group are also working with L’Arche Belfast (an international organisation assisting persons with ID) to produce a documentary on the effects of the Conflict and Peace Process on people with ID. This has been funded by Peace 111 but must be claimed retrospectively.