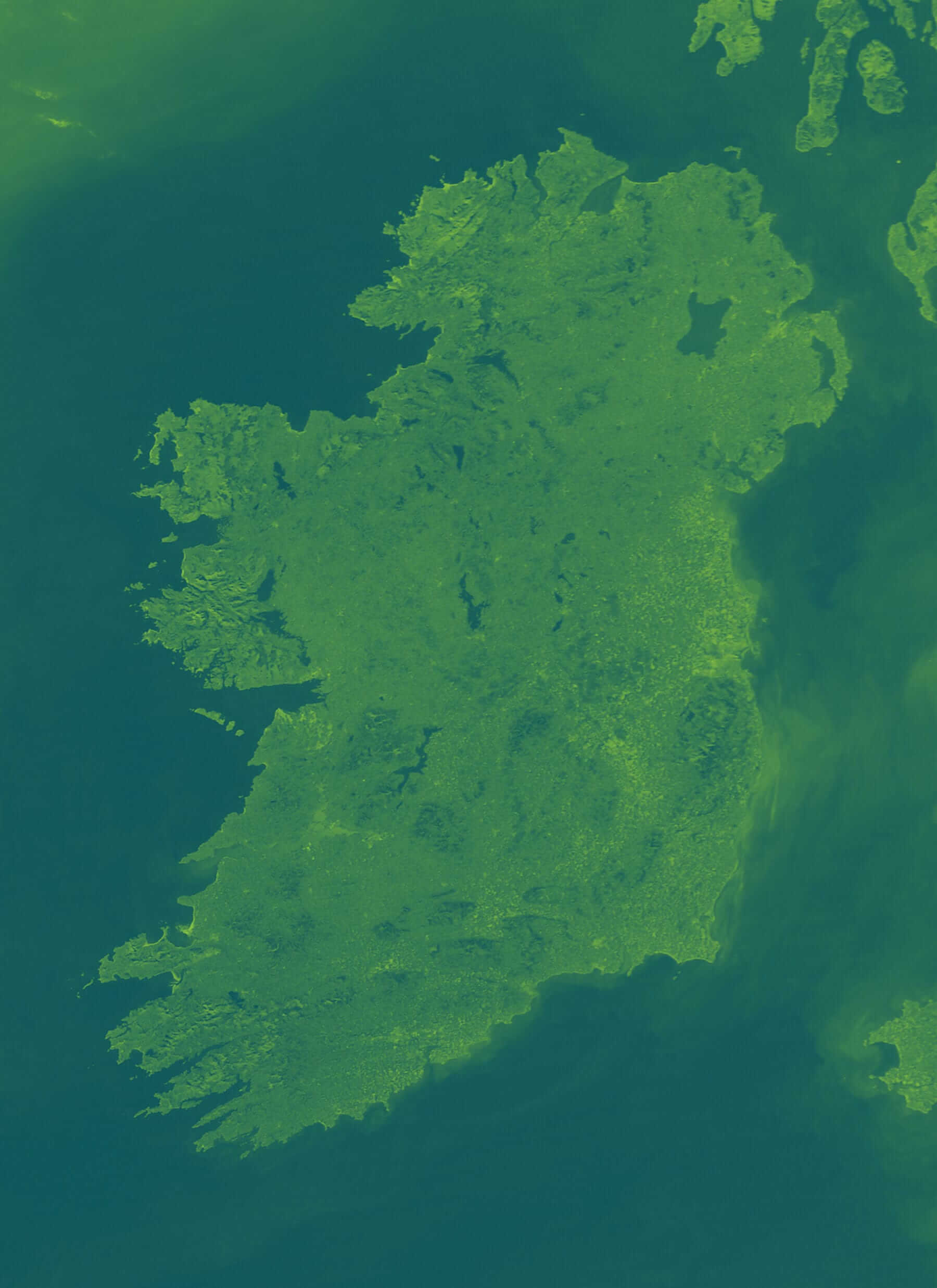 Strict controls on the rate of interest charged by licensed moneylenders is proposed in a new study launched today (Wednesday Nov. 14th, 2018).

The Report “Interest Rate Restrictions on Credit for Low-income Borrowers”carried outby UCC and funded by the Social Finance Foundation and the Central Bank of Ireland, reveals interest rates of up to 187%, and APRs (annual percentage rates) of up to 287% whencollection charges are included.

According to Central Bank figures, an estimated330,000 people are customers of moneylending firms. One of the largest categories are ‘home credit companies’ which charge APRs of up to 287%. Another large grouping, catalogue companies, charge lower but still very high interest rates between 43-72%.

The interest and charges are legal under legislation dating back to 1995.

Examples of such restrictions include a ceiling of a maximum of 12 percentage points over average rates in Germany, while inItaly lenders are limited to charging no more than 50% over the average market price.

The report identifies that a majority of customers of moneylending firms become accustomed to ‘ease of availability’ and ‘convenience’ of home collection by moneylending firms. It points, however, to a UK study where “52% of home credit users believed that using this form of credit had trapped them into a cycle of borrowing.”

An alarming finding was that in 2013, it was found that almost a quarter of customers in Ireland were offered additional credit beforeclearing an existing loan.

The report points specifically to a finding in June 2015bythe Financial Services Ombudsman Bureau (Ombudsman) that two borrowers in Donegal had been sold top-up loans by a licensed moneylender, who thendeducted amounts from the new loans to repay an existingloan.

The report proposes the introduction of interest rate restrictions linked to the promotion of alternative loan options and services for those currently using high-cost credit options.

The report suggests that credit unions represent such a viable alternative to high-cost credit providers.

It specifically references the new Personal Microcredit scheme with a maximum APR of 12.7%, providing loans of between €100 and €2,000. Almost half the country’s credit unions have joined the scheme since its pilot completed in 2016.

To date, thousands of these loans have been issued with typical repayment savings of €130 on a €500 loan. See www.itmakessenseloan.ie

Welcoming publication of the report, Brendan Whelan, CEO of Social Finance Foundation said “in an era of extremely low interest rates and 0% PCP car finance, such charges are unacceptable. The overall remit of policy, legislation and regulation should be to widen existing alternatives such as credit unions and the Personal Microcredit Scheme.”

”In this context the study’s recommendation for enhanced protection for Irish consumers and embedding of greater financial inclusion in policy and financial service provision, to include initiatives around financial education, is also of vital importance

The Report makes eight recommendations, of which the three key ones are:

SFF also has a subsidiary company, Microfinance Ireland, which lends to micro-enterprises, both start-ups and existing enterprises.

SFF also leads initiatives where finance can be used for social good. It is currently working on the Personal MicroCredit initiative.  It has also partnered with the Department of Rural and Community Development on the development of a national policy on social enterprise.